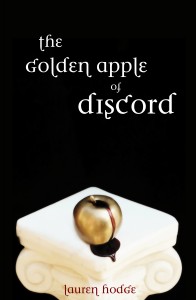 Taralie Severin and her three sisters are a powerful coven of modern-day witches who banish mythical creatures in between classes and shifts at the police station. But when Taralie is kidnapped by vampires and converted into the undead, her sisters are ordered to execute her for crimes against the Milunfran order. Refusing, the sisters become fugitives from both their kind and vampires alike. Ignorant and hunted, Taralie becomes entangled with unlikely allies, a band of vampires in hiding from the ruling vamperic government. With this new addition to their coven Taralie must balance duty with desire while learning not everything is as it seems, their enemies are worse than she knows, and she could be on the verge of ending a thousand-year-old civil war. 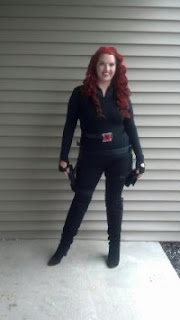 Lauren Hodge is the oldest of seven children and an identical twin. She has three children and lives in Richland, Washington. Not only does she dislike author biographies immensely, she plays piano decently, cello poorly, likes to cook fattening foods, and shoot anything if gun powder is involved. She has an associates degree in general science and works as a chemist/lab monkey in an environmental lab.


Fill out the form below to enter. The author is giving away a Kindle ereader. 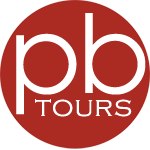 * Disclosure of Material Connection: I am a member of Promotional Book Tours. Although payment may have been received by Promotional Book Tours, no payment was received by me in exchange for this review. There was no obligation to write a positive publication.  My Cozie Corner is not responsible for sponsor prize shipment. This disclosure is in accordance with the Federal Trade Commission's 16 CFR, Part 255, Guides Concerning Use of Endorsements and Testimonials in Advertising.