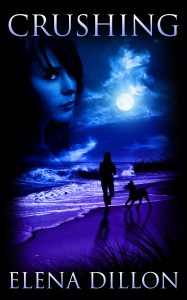 As a pampered and adored daughter of a wealthy Southern family Rory’s life was seemingly perfect until her troubled childhood crush moves back in across the street forcing her to choose between him and the life that has been chosen for her.

As if that isn’t enough, her quiet island town has turned dangerous. A good friend has gone missing, lending truth to the rumors of a serial kidnapper. In her quest to help she becomes a target and will have to make choices about love, friendship and the inevitable sacrifice that they both require. 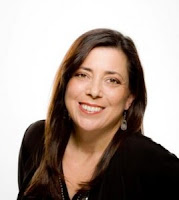 Elena lives and writes in a suburb North of Los Angeles.  She has never lived anywhere besides California which is probably a good thing since she hates being cold and is terrified to drive in the snow. She loves being a wife and a mother to her two kids and three dogs, although really the bulldog is the fourth child who has never matured beyond the toddler stage.

A self proclaimed nerd, she has been writing since she was a child. She has only recently, however, come out of the closet about this to her family and friends.  They now understand better, but not completely, why she talks about characters in stories as if they are real people. 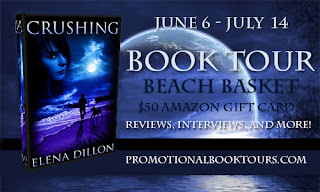 * Disclosure of Material Connection: I am a member of Promotional Book Tours. Although payment may have been received by Promotional Book Tours, no payment was received by me in exchange for this review. There was no obligation to write a positive publication. This disclosure is in accordance with the Federal Trade Commission's 16 CFR, Part 255, Guides Concerning Use of Endorsements and Testimonials in Advertising.