Welcome to My Cozie Corner's stop on the
"The Erroneous Talibani" book tour.
This tour is brought to you by Innovative Book Tours. 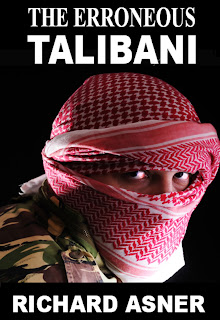 The Erroneous Talibani showcases all the essential components of the classic espionage novel. Exotic settings, broken hearts, treacherous allies, love, violence, redemption and vengeance spin through the book, which moves at a breakneck pace worthy of the best examples of the genre.

Greg Damet, an Annapolis graduate with eight years in Naval  Intelligence is recruited by the CIA where he meets and falls in love with Jacquie Dean. Together they are sent to Afghanistan to work with the Special Forces. Greg is sent into the field while Jacquie remains at Bagram Air Base.

During Greg’s tour of duty, his plane is shot down, eats raw snake to survive and is ultimately captured and beaten nearly to death by the Taliban. He is discovered by Aysha, the daughter of a tribal chieftain and she nurses him back to health. During his recovery, the two develop a romantic attraction for each other. It is also while he is recovering that he is able to obtain information that has dire international consequences, information supplied by a CIA mole. Armed with this information, Greg is forced to kiss a tearful Aysha good-bye and do whatever it takes to get to the American Embassy in Islamabad. Greg’s initial action there is key to unraveling the mystery of the mole’s true identity.

About the Author, Richard Asner:

Richard Asner describes himself as having led a “very fruitful life,” and it would be impossible to dispute him. A veteran of the U.S. Marines, which he joined at 17, he went on to graduate from the Naval Academy, like his hero Greg Damet. He then spent eight years as a naval aviator teaching midshipmen at Northwestern University during the last three years of his flying career.

Mr.Asner moved his focus to engineering and spent thirty years working in that field in the Chicago area before retiring. His primary enthusiasm is working out in his health club, but the keyboard will continue to compete with the weight room as a focus for his energy.


Learn more about Richard Asner and his books on:
Goodreads

Richard Asner pens "The Erroneous Talibani" a easy, fun and entertaining spy thriller where the characters are believable. His plot is well developed and easy to follow.  A must read for all thriller/spy fans.

I give "The Erroneous Talibani" a 4 star rating. 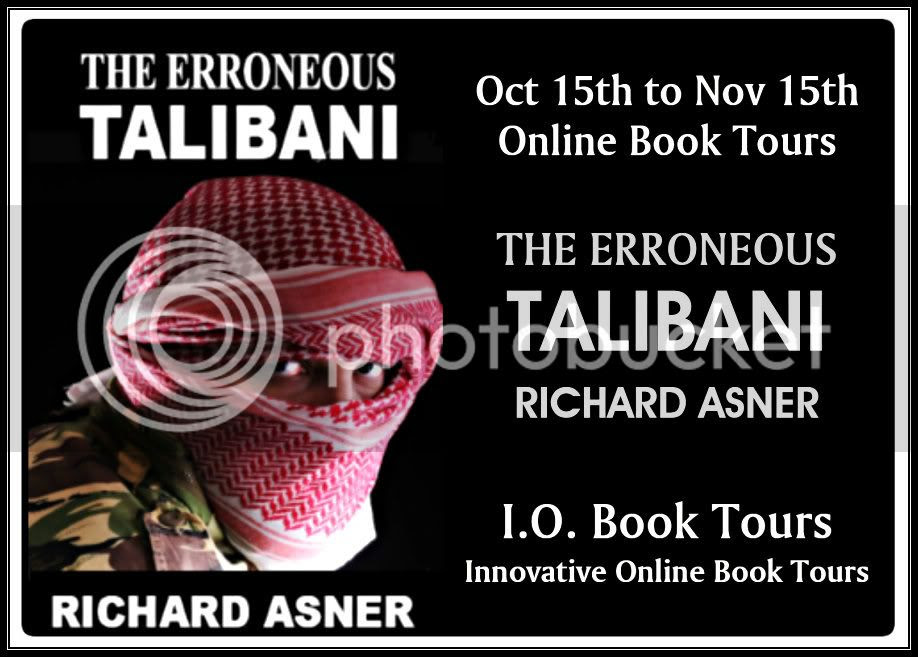