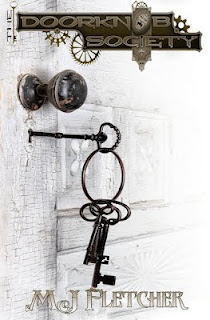 Chloe Masters’s world changes in a heartbeat and all she did was touch a doorknob.
James Nightshade has been on Chloe’s mind since the day she met him. Arrogant and frustrating, she thought she had put him behind her when she chose Michael Slade.

When the secret she is seeking leads to questions about the death of Nightshade’s former girlfriend, she has no chose but to bring him into the investigation. A move she will come to regret.
Danger awaits them around every corner as they search for answers. In the end a choice will need to be made, but is Chloe strong enough to make it?

About the Author, M.J. Fletcher:


MJ Fletcher is the creator of the comic book series Adam Zero: The Last Man of Earth published by Ronin Studios. He's also been published in Hope: The Hero Initiative and Digital Webbing Presents. The Doorknob Society series is his fist book series and he's thrilled about it. He lives near the beach with his wife, daughter, dog, and a crotchety cat. 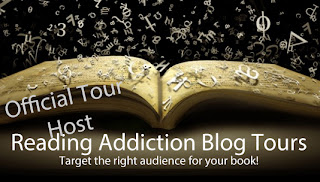