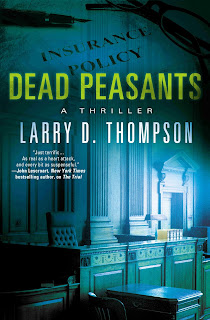 
Lawyer Jack Bryant retires early to Fort Worth to kick back, relax and watch his son play football at TCU. Bored with retirement he opens a pro bono office in his RV. When Jack finds an elderly widow at his doorstep, clutching a check for life insurance proceeds on her husband but payable to his former employer, Jack files a civil suit to collect the benefits rightfully due the widow. A seemingly accidental death of his client’s husband thrusts Jack into a vortex of serial killings. He and his new love interest find themselves targets in the same murder for hire scheme. To stop the killings Jack must unravel what in their past makes certain people worth more dead than alive.


About the Author, Larry D. Thompson: 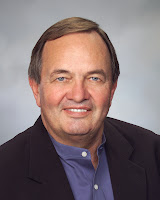 Larry D. Thompson is a veteran trial lawyer and has drawn on decades of experience in the courtroom to produce riveting legal thrillers. Dead Peasants is is third After graduating from the University of Texas School of Law, Thompson founded the Houston trial firm where he still serves as managing partner. The proud father of three grown children, he lives and works in Texas but spends his summers in Colorado, where he crafts his novels and hikes the mountains surrounding Vail. His greatest inspiration came from Thomas Thompson, his brother, who wrote many best-selling true-crime books and novels.

Larry pens "Dead Peasants" a face paced, believable legal thriller in a plot that was well written, entertaining and filled with action. I loved the way his characters were developed easily and wasted no time in doing so. His descriptions were so realistic that you felt you were right there as the story unfolds. A must read for all legal thriller fans.

I give "Dead Peasants" a 5 star rating. 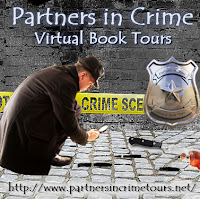