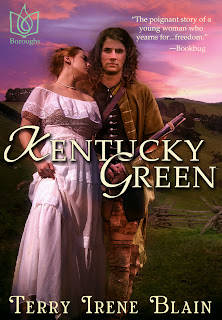 I give "Kentucky Green" a 5 star rating

a Rafflecopter giveaway
* Disclosure of Material Connection: I am a member of Innovative Online Blog Tours and a copy of this book was provided to me by the author. Although payment may have been received by Innovated Online Blog Tours, no payment was received by me in exchange for this review. There was no obligation to write a positive review. All opinions expressed are entirely my own and may not necessarily agree with those of the author, publisher, publicist, or readers of this review. This disclosure is in accordance with the Federal Trade Commission's 16 CFR, Part 255, Guides Concerning Use of Endorsements and Testimonials in Advertising. 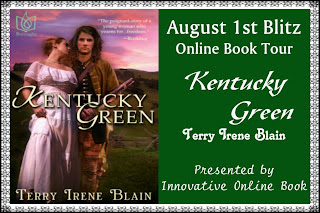