*Disclosure: I received no compensation for this publication. My opinions are my own and may differ from those of your own.  My Cozie Corner is not responsible for sponsor prize shipment.  This disclosure is in accordance with the Federal Trade Commission’s 16 CFR, Part 255, Guides Concerning the Use of Endorsements and Testimonials in Advertising.

Portsmouth, England - April 26, 1587
One hundred and fifteen colonists embark on a trans-Atlantic journey to build the glorious City Raleigh. Unaware of the troubles already brewing, a young woman flies up the gangway at the last possible minute to join their ranks.

Educated well ahead of her times, ROSE PAYNE'S world is shattered after a secret betrothal to the duke’s son costs her job as a clerk in his father's household. Without a letter of recommendation, she becomes an easy target for recruiters to the Colonies. Desperate for work, she signs up for a risky overseas venture and sails for the New World, vowing never again fall for a wealthy gentleman.

Returning from a diplomatic tour in London, CHIEF MANTEO is bewitched by the elusive, fiery-haired ship clerk and determined to overcome her distrust. He contrives a daring plan to win her heart – a plan he prays will protect her from a chilling conspiracy involving murder, blood money, and a betrayal of their fledgling colony so terrifying it can only be revealed in BREAKING TIES.


BREAKING TIES is the never-before-told rest of the story of the Lost Colony. It's a story of hope and sacrifice, love and betrayal, despair and tremendous courage of a group of first American pioneers who refused to quit when their best-laid plans began to unravel. 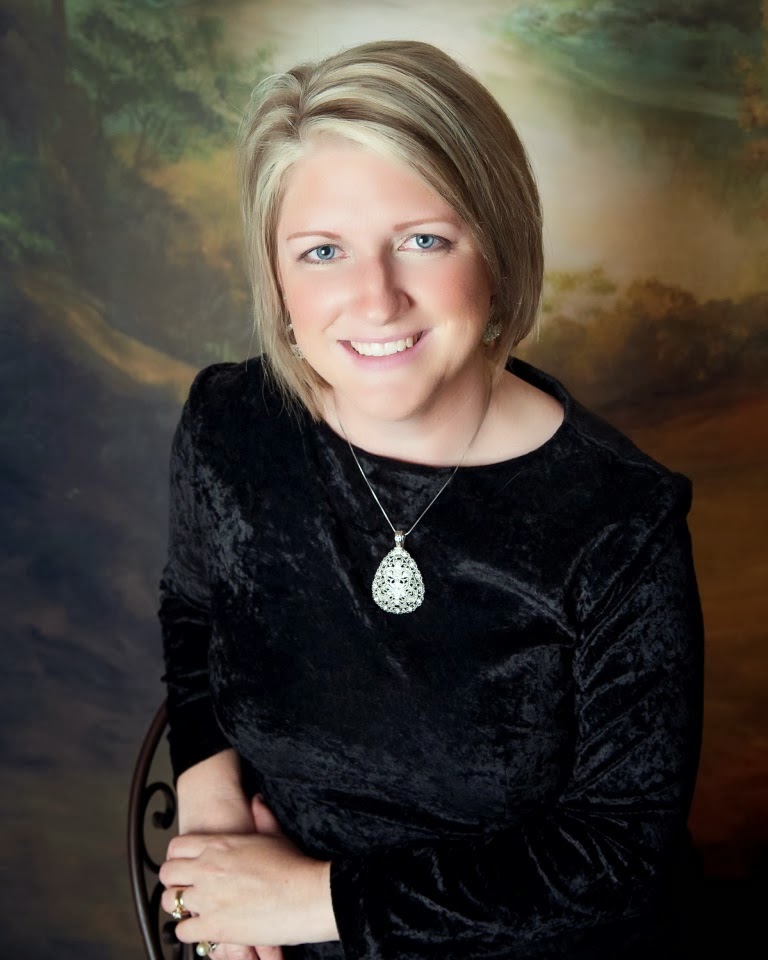 Jo is a mega reader of all genres and loves to indulge in marathon showings of Big Bang Theory, CSI, NCIS, and Castle. Her favorite books are full of rich history, strong alpha males, Native Americans, and creatures from the otherworld – an occasional dragon, vampire, or time traveler.
From St. Louis, Missouri, Jo moves a lot with her soldier husband. She has lived in the Midwest, the deep South, and now resides in Bavaria. Jo holds an M.B.A. and has served as a banker, college finance instructor, and high school business teacher. She is a PRO member of Romance Writers of America and From the Heart Romance Writers RWA Chapter.
Jo writes historical and paranormal romance. She is currently writing a series published by Astraea Press, which is based on the Lost Colonists of Roanoke Island – one of the world’s most intriguing unsolved mysteries.
CONTACT INFO:
Website
Facebook
Twitter: @jografford
Goodreads
Google+
YouTube Book Trailer
Highlighted Author


I am excited to announce that Trail of Crosses, book two in the Lost Colony Series, is under contract as of March 18. Coming soon!

Here’s a sneak peek at Trail of Crosses (excerpt):

July 26, 1587 - Roanoke Island
If it had not been for the barking of the dogs and chattering of the lads who scampered at my side, I might have heard the shot - the low vibration of the string as the thin, wooden shaft released, the faint whistle of the arrow as it sliced an invisible yet deadly path through the air, the scattering of wildlife as the forest itself braced before the world’s most fearsome predator. Instead, I merely felt the gentle lifting of my late father’s top hat as the arrowhead sank into the aged leather and pinned it to the heart of the oak behind me.
The men assigned to guard me fired their muskets wildly into the perimeter of trees. My ears rang with their gunfire and frenzied oaths. Then the slow burn of anger took over.
I pivoted to yank the arrow, top hat and all, from the trunk. Separating the two, I jammed the damaged hat back on my head and tapped the lone arrow against my gloved hand. The miss was deliberate, intended as a taunt. Had the shadowy creature intended to kill me, I would already be dead.
He remained out there, I was certain. Watching. This was a reminder that he was the hunter. I was the hunted.
(to be continued…)

Enter to win over at Jo Grafford's website HERE