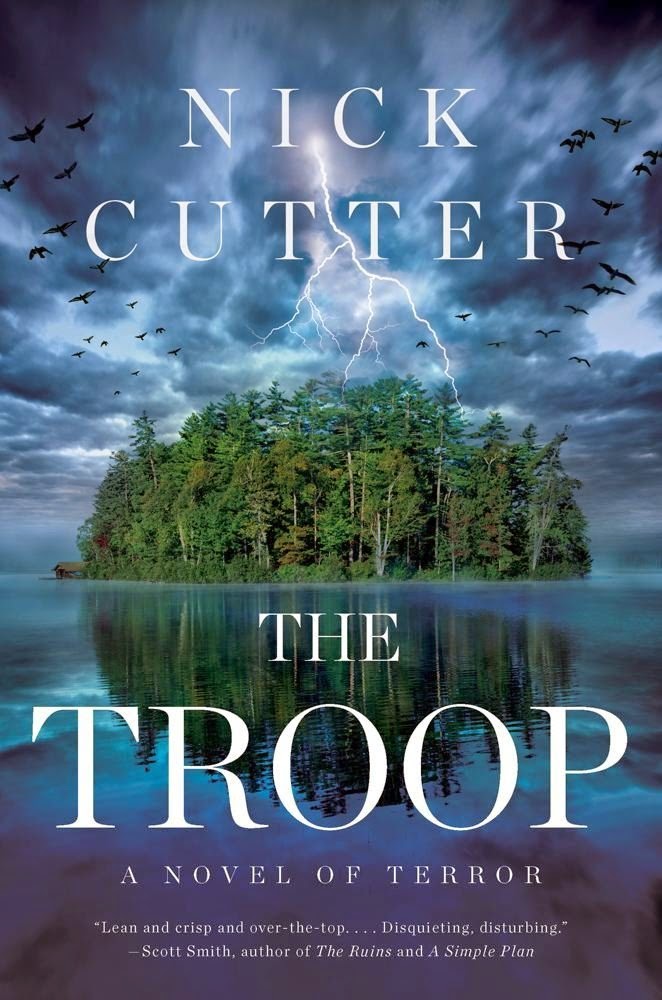 Boy Scouts live by the motto “Be Prepared.” However, nothing can prepare this group of young boys and their scoutmaster for what they encounter on a small, deserted island, as they settle down for a weekend of campfires, merit badges, and survival lessons.

Everything changes when a haggard stranger in tattered clothing appears out of nowhere and collapses on the campers’ doorstep. Before the night is through, this stranger will end up infecting one of the troop’s own with a bioengineered horror that’s straight out of their worst nightmares. Now stranded on the island with no communication to the outside world, the troop learns to battle much more than the elements, as they are pitted against something nature never intended…and eventually each other. 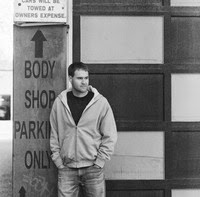 I've been asked to set this up by The Powers That Be, and I'm more than happy to, although I can't really say much about myself seeing as Nick Cutter doesn't exactly exist—he's a pen name. A cool, tough pen name! Your mileage will vary on whether you agree, but that was the thinking. Horror writers should have crisp, punchy names. Stephen King. Clive Barker. Nick Cutter. Not that I'm putting myself in their league, no way no how, but I'm just saying that was the idea behind the name.

Personally, I wanted to be known as Lemondrop Pennyfeather, but that suggested nom de plume was cruelly stricken down.

Aaaanywhoo, I've written this book, The Troop. Do you like horror books? Do you like Boy Scouts (not in a weird, Canteen-Boyish way, but in a nostalgic way)? Do you like seeing said Boy Scouts confront a vicious enemy on an isolated Island off the coast of Prince Edward Island? If you said yes to one or more of these questions, you may enjoy this book.

As for me: I've written a few other books under another name (the one my parents gave me). A few story collections, a few novels. One of them even got turned into a movie. I've written for magazines and newspapers, too. I cobble together a living with my pen, is what I'm trying to say—by hook or by crook. It's a lean living sometimes, but it's by and large an enjoyable one.

I live in Toronto with my fiancee and our baby boy, Nick ... so, yeah, the pen name is a little bit of an honorific for my son, too; we'll see, in time, if he thinks that was such a hot idea!

If you have any questions or want to know more, please shoot me a question. I'm pretty good about responding.

Yrs,
Nick Cutter
(but not really)

The author pens "The Troop" in a plot filled with horror....full on horror! His story line was unique with great imagination, solid and with great characters that I could connect with an root for them in their perils. This is one book that really kept me turning the pages and yes I did sleep with the lights on that night...a very very rare thing. I totally enjoyed the book and have one word of caution... if you are sensitive to any type of animal abuse, please be aware that it's in here and in detail. Highly recommended for all horror fans!