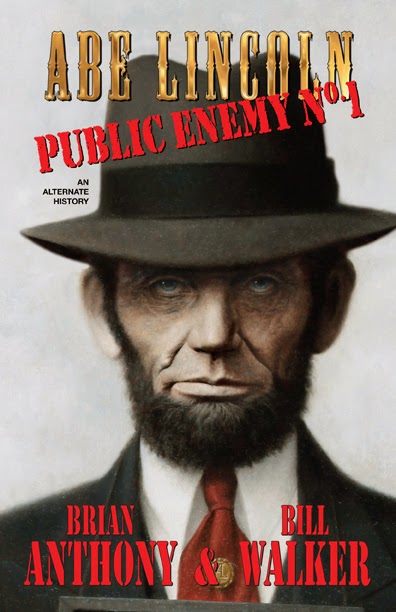 
When John Wilkes Booth shoots Lincoln with a bullet cursed by the notorious Chicken Man, a local voodoo practitioner, he unwittingly sets in motion a chain of events extending far into the future. Instead of killing Lincoln, the bullet puts the president into a coma for sixty-eight years, his body remaining limber and ageless. When he awakens in 1933, Abe Lincoln is a man out of time, a revered icon...and a political pariah. FDR and J. Edgar Hoover not only do not want him around, they want him to retire. But their plan to be rid of him backfires and Lincoln is on the run, a fugitive from justice.

Determined to reach Chicago and retrieve the small fortune left in trust for him by his long-dead son, Lincoln discovers that Hoover has confiscated all his money, leaving him destitute. With Bureau of Investigation agent Melvin Purvis in hot pursuit, Lincoln finds his way to a hobo camp where he befriends a young runaway, who agrees to accompany the former president back to Washington. There Lincoln hopes that Hannah Wheelhouse, the Chicken Man’s granddaughter, can help him find the peace he longs for.

Then fate deals Lincoln another strange hand when he and the boy end up as hostages to infamous bank robber John Dillinger. Instead of leaving them by the side of the road after the robbery, Dillinger takes a liking to Lincoln and invites him to join the gang, promising him he’ll get all his money back.

Will Lincoln survive long enough to recapture his fortune and get away, or will he be hunted down in a manner unbefitting a martyred President?

In this inventive and entertaining novel, history gets a work-out, the action is flat-out, and almost everyone gets rubbed-out! 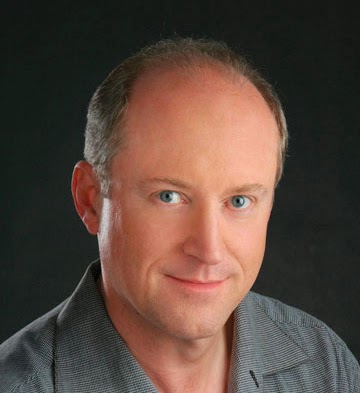 BILL WALKER is an award-winning writer whose works include novels, short stories and screenplays. His first novel, Titanic 2012, was enthusiastically received by readers, and Bill’s two short story collections, Five Minute Frights and Five Minute Chillers, are perennial Halloween favorites. A highly-respected graphic designer, Walker has worked on books by such luminaries as Ray Bradbury, Richard Matheson, Dean Koontz, and Stephen King. His most recent novel, A Note from an Old Acquaintance, was published in 2009. 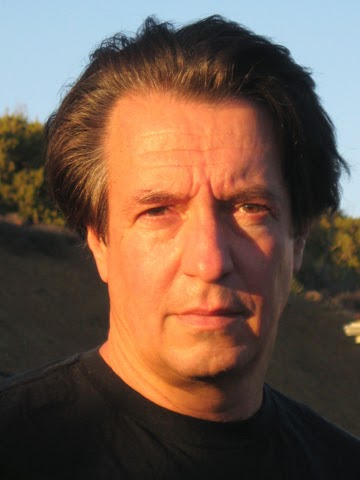 BRIAN ANTHONY is a writer and award-winning filmmaker. His first feature film, Victor’s Big Score, was praised by Variety as “A tremendous calling card for writer-producer-director Brian Anthony.” As a writer-producer Anthony has contributed to shows for American Movie Classics, Arts and Entertainment, and Fox Syndication, including Beneath the Planet of the Apes and Lost in Space Forever. A veteran film historian, Anthony has been interviewed on network television regarding film history, and co-authored the acclaimed biography of the film comedian Charley Chase, Smile While the Raindrops Fall, in 1998. Brian is an expert art and book restorationist, and you can see his work at Anthony Restorations.


The author's pen "Abe Lincoln Public Enemy No. 1" in a plot that is exciting, enjoyable and surprising.  The characters were very interesting and fully developed and it was refreshing to see they were staying true to historical detail instead of drifting off into no where land as you would expect from an alternative historical novel.  A fun and easy read for all.  I'm hoping there is a sequel to this book, as that is how the ending seemed to be set up.