{Cover Reveal} "Requiem: Chronicles of the Irin" by T.G. Ayer 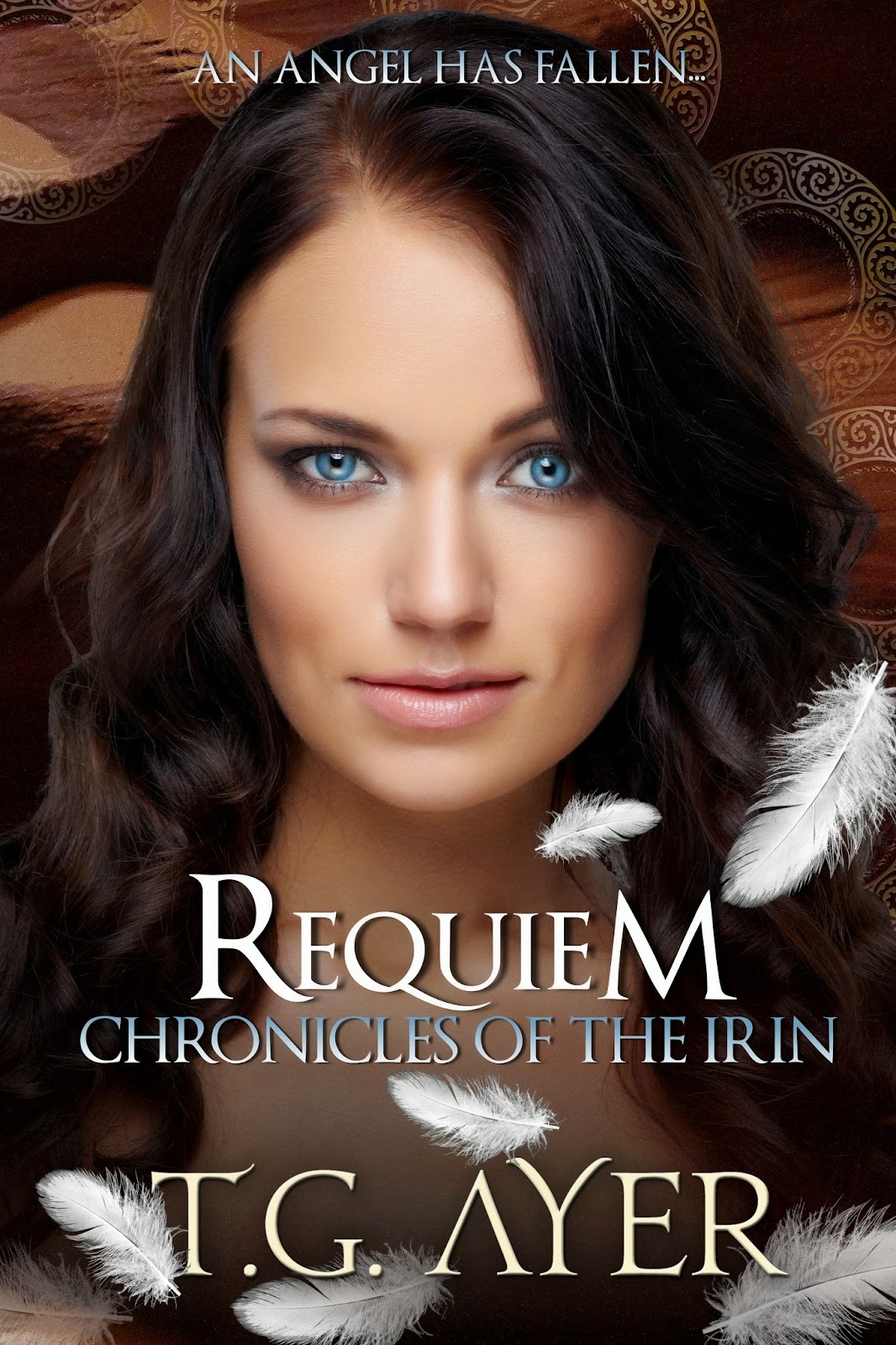 
Her name is Evangeline and she is Nephilim.Evie is stuck in the Underworld until she can find a way to be released from her new found role as Hades. And the longer she remains in Hades the more secrets are revealed about her true origins. A confrontation with a Dark Angel brings two revelations to the Evie - the true identity of Daniel, the Master of the Irin's assistant, and who is he to Evie herself.

While a trip into the depths of Hades leads Evie into the fiery depths of Tartarus and eventually to the eternal peace of Elysium, will Evie find the peace she seeks? And what about the smoking hot Julian, god of Hades? How far is he willing to go to keep Evie at his side? 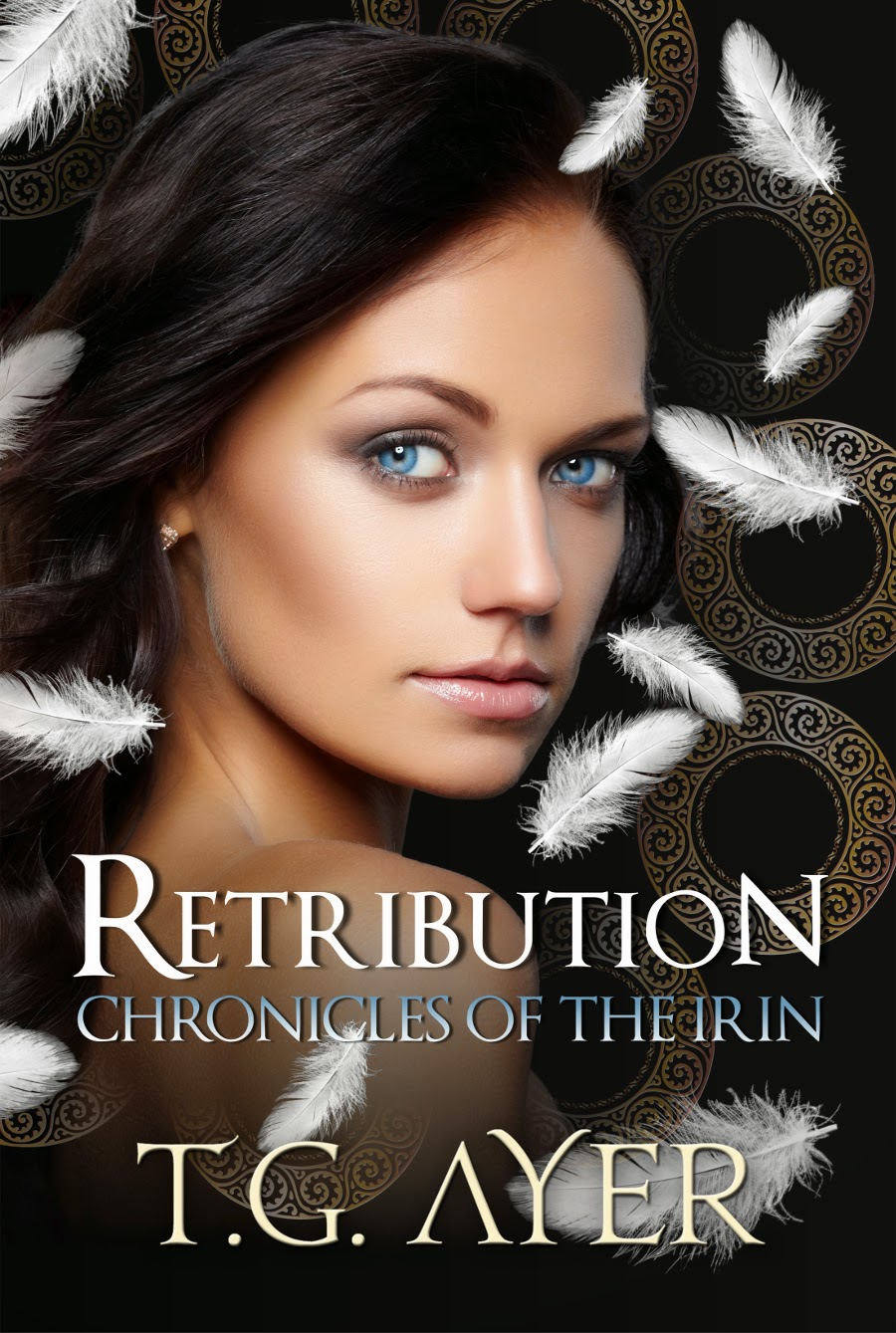 Her name is Evangeline and she is Nephilim.

Evie belongs to the Brotherhood Irin and together with all the other Angels of the world she is protector to humanity, protector against evil. But evil has found its way into the Brotherhood. Someone has murdered her guardian and Marcellus, the New Master makes demands of the warriors that go against all they stand for. Demands Evie just can't carry out.

Evie uncovers Marcellus' plan to collect a set of special seals, but when a high-level demon reveals the truth behind the Seals of Hades, Evie know there is no way she can allow the Master of the Irin to get his hands on them. But will keeping the Seals from Marcellus cause her to sacrifice more that she should? With the life of Julian the uber-hot King of Hades at stake, will vengeance for her guardian's death be enough or will she need more to satisfy her Immortal soul? 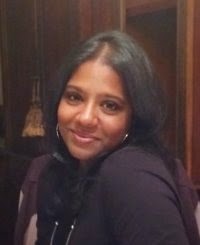 I have been a writer from the time I was old enough to recognize that reading was a doorway into my imagination. Poetry was my first foray into the art of the written word. Books were my best friends, my escape, my haven. I am essentially a recluse but this part of my personality is impossible to practice given I have two teenage daughters, who are actually my friends, my tea-makers, my confidantes… I am blessed with a husband who has left me for golf. It’s a fair trade as I have left him for writing. We are both passionate supporters of each others loves – it works wonderfully…

My heart is currently broken in two. One half resides in South Africa where my old roots still remain, and my heart still longs for the endless beaches and the smell of moist soil after a summer downpour. My love for Ma Afrika will never fade. The other half of me has been transplanted to the Land of the Long White Cloud. The land of the Taniwha, beautiful Maraes, and volcanoes. The land of green, pure beauty that truly inspires. And because I am so torn between these two lands – I shall forever remain cross-eyed.