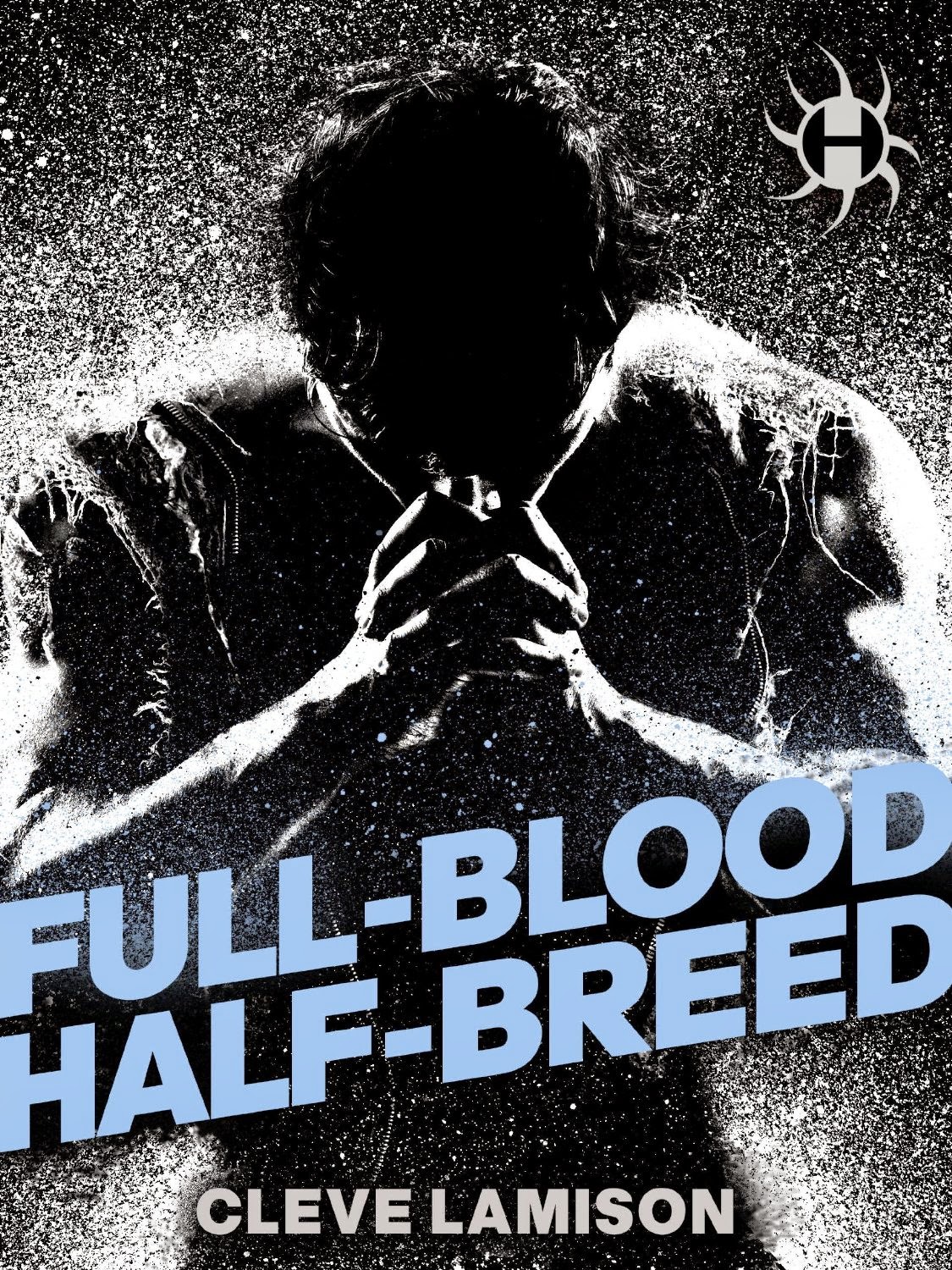 In Cleve Lamison’s hard-hitting debut, two young men divided by an intense hatred—yet marked with a common destiny—have the power to save the world . . . or destroy it.
It’s been two thousand years since the bastard spawn of the god Creador lost their war to enslave humankind, transforming the Thirteen Kingdoms into a violent world where the martial arts are exalted as sacred gifts from the gods—and honor is won through arena blood sport.
Paladin Del Darkdragón, a sixteen-year-old warrior-in-training, is a “half-breed.” His battle against pure-blood bullies like Fox the Runt has forced him to master the four fighting forms. But when he blends them, he is condemned as a heretic by authorities and banished from the training temples. Seeking redemption, he enrolls in the arena games, savage trials that end in death.
This year’s games mask an old plot driven by a new prophet. With a horde of Creador’s Bastards and an army of fanatics led by Fox the Runt at his command, the Prophet will bend the world to his will or burn it to ash.
Paladin faces an impossible choice: redeem his honor in a fight he can’t hope to survive, or abandon his loved ones to perish in the sweeping holy war consuming the Kingdoms.

Cleve Lamison is an award-winning writer, director, and actor who began his career with Shenandoah Shakespeare, receiving international acclaim for his portrayal of Othello. His writing has won or been a finalist for the Mary Roberts Rinehardt National Drama Award, the Pilgrim Project Playwriting Grant, Scriptapalooza’s TV Drama Award, the American Accolades Award, and the New York Theatre Workshop’s Van Lier Fellowship. Of his short films, The Story won first place at the Denver World Film Festival and Jack for President was a runner-up in the New York City twenty-four-hour filmmaking contest.

He’s had two plays, the Black Bird and Bliss, performed Off-Broadway.  His screenplay, Geek Mafia, was an official selection of the 2004 IFP Festival and a finalist in the 2004 Screenplay Festival Contest.  His screenplay, Following Bliss (winner of Screenwriting Magazine’s New Vision’s Fellowship) has been made into an award-winning feature film.

The Author pens " Full-Blood Half-Breed" in a fast paced plot filled with drama, martial arts, and good vs evil with touches of religion.  As I believe, this was the Author's debut book in which found the storyline to be an engaging page turner with characters that were multi-leveled and believable. I did feel at the end there is another book to come, as the book ended without really ending....if that makes sense.  A fantastic book for all young adults and adults alike.

I give "Full-Blood Half-Breed" a 5 star rating.