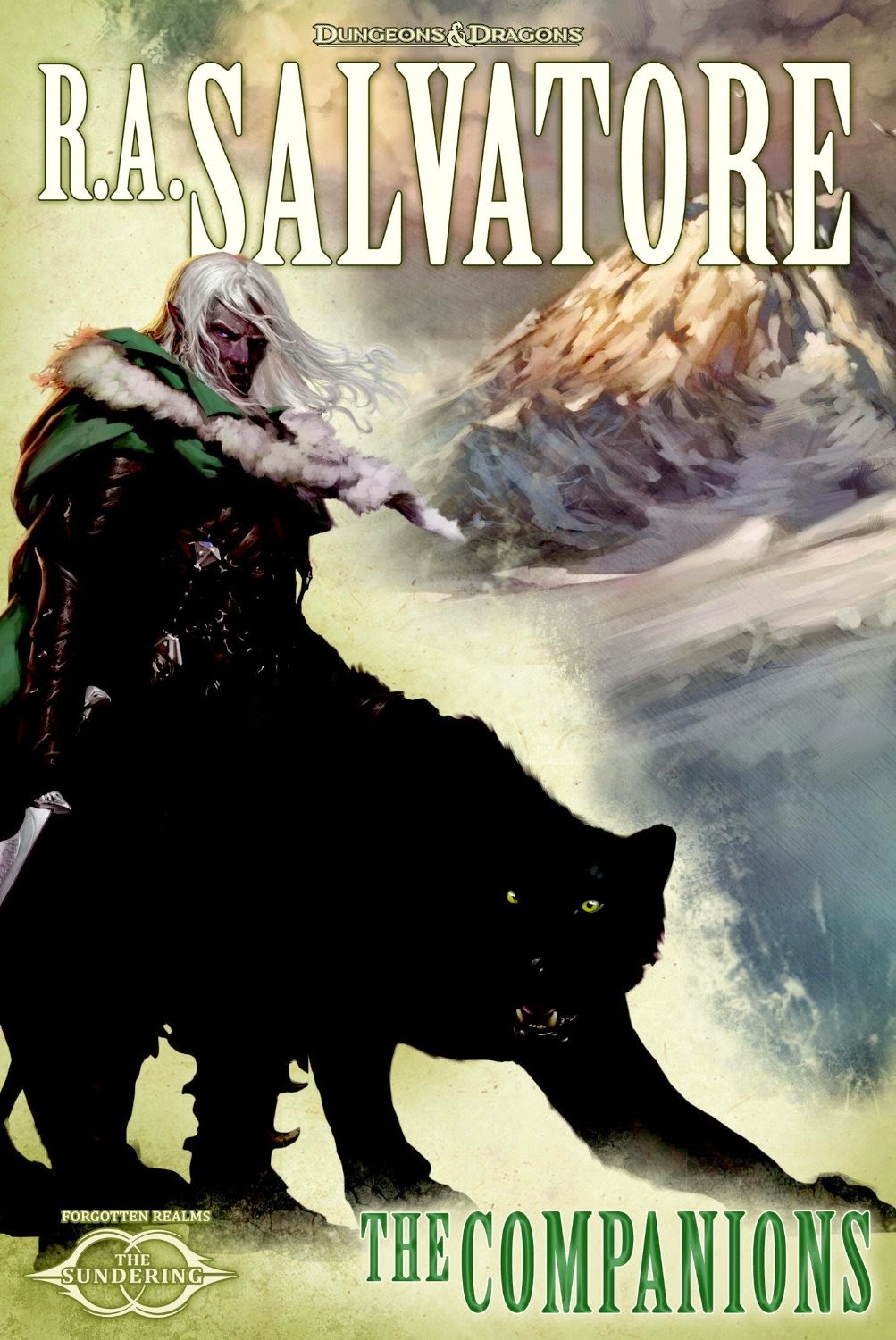 This latest installment in New York Times best-selling author R.A. Salvatore's beloved fantasy saga, The Companions moves Salvatore's signature hero Drizzt into a new era of the Forgotten Realms. As Drizzt's fate hangs in the balance, he reflects on the lives of the trusted allies who stood by his side throughout his early life--the friends now known as the Companions of the Hall. Meanwhile, the first stirrings of the Sundering begin. 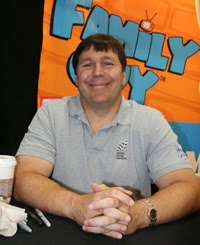 As one of the fantasy genre’s most successful authors, R.A. Salvatore enjoys an ever-expanding and tremendously loyal following. His books regularly appear on The New York Times best-seller lists and have sold more than 10,000,000 copies. Salvatore’s most recent original hardcover, The Two Swords, Book III of The Hunter’s Blade Trilogy (October 2004) debuted at # 1 on The Wall Street Journal best-seller list and at # 4 on The New York Times best-seller list. His books have been translated into numerous foreign languages including German, Italian, Finnish, Greek, Hungarian, Turkish, Croatian, Bulgarian, Yiddish, Spanish, Russian, Polish, Portuguese, Czech, and French.

Salvatore’s first published novel, The Crystal Shard from TSR in 1988, became the first volume of the acclaimed Icewind Dale Trilogy and introduced an enormously popular character, the dark elf Drizzt Do’Urden. Since that time, Salvatore has published numerous novels for each of his signature multi-volume series including The Dark Elf Trilogy, Paths of Darkness, The Hunter’s Blades Trilogy, and The Cleric Quintet.

His love affair with fantasy, and with literature in general, began during his sophomore year of college when he was given a copy of J.R.R. Tolkien's The Lord of the Rings as a Christmas gift. He promptly changed his major from computerscience to journalism. He received a Bachelor of Science Degree in Communications from Fitchburg State College in 1981, then returned for the degree he always cherished, the Bachelor of Arts in English. He began writing seriously in 1982, penning the manuscript that would become Echoes of the Fourth Magic. Salvatore held many jobs during those first years as a writer, finally settling in (much to our delight) to write full time in 1990.

The R.A. Salvatore Collection has been established at his alma mater, Fitchburg State College in Fitchburg, Massachusetts, containing the writer’s letters, manuscripts, and other professional papers. He is in good company, as The Salvatore Collection is situated alongside The Robert Cormier Library, which celebrates the writing career of the co-alum and esteemed author of young adult books.

Salvatore is an active member of his community and is on the board of trustees at the local library in Leominster, Massachusetts. He has participated in several American Library Association regional conferences, giving talks on themes including “Adventure fantasy” and “Why young adults read fantasy.” Salvatore himself enjoys a broad range of literary writers including James Joyce, Mark Twain, Geoffrey Chaucer, Shakespeare, Dante, and Sartre. He counts among his favorite genre literary influences Ian Fleming, Arthur Conan Doyle, Fritz Leiber, and of course, J.R.R. Tolkien.

Born in 1959, Salvatore is a native of Massachusetts and resides there with his wife Diane, and their three children, Bryan, Geno, and Caitlin. The family pets include three Japanese Chins, Oliver, Artemis and Ivan, and four cats including Guenhwyvar.

When he isn't writing, Salvatore chases after his three Japanese Chins, takes long walks, hits the gym, and coaches/plays on a fun-league softball team that includes most of his family. His gaming group still meets on Sundays to play.

The author pens "The Companions" the first book in the 'The Sundering Series' in a plot that just gripped me right from the beginning. I was totally taken back of the author's way with words, just really outstanding. Each of his characters have their own unique personalities and battles to fight which made the story line so much more interesting. A brilliant piece of work which makes one want the next book in the series right on hand. Highly recommended for all fantasy readers. NOTE: if you are new to the writer and his books, I suggest reading his earlier books as "The Companions" does make references to them.

I give "The Companions" a 5 star rating.